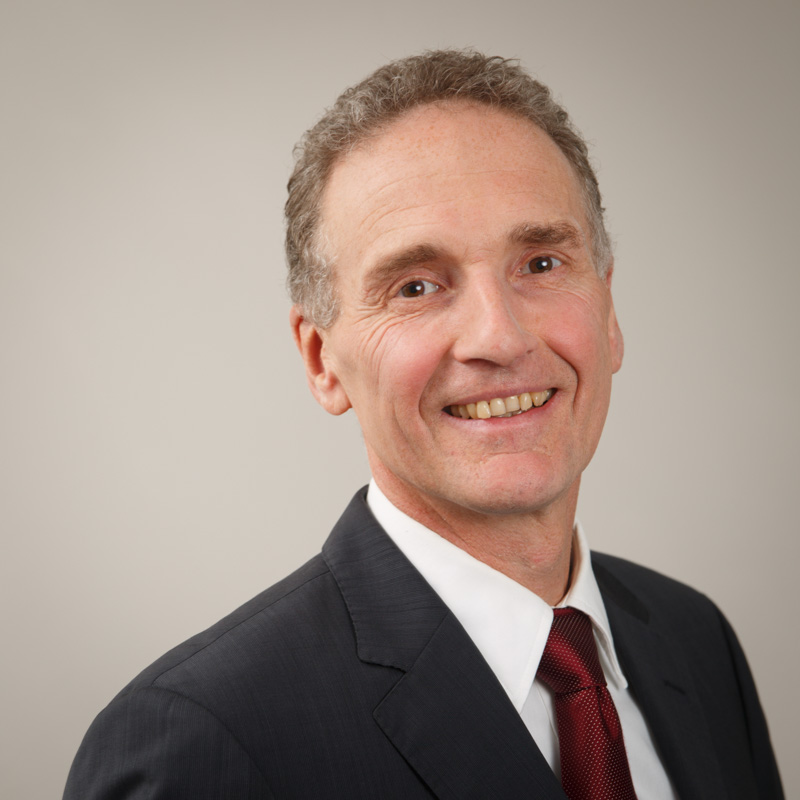 Mr Hofele represents and advises you in real estate law with a focus on commercial tenancy law, including the associated questions of company and tax law, as well as in general business law.
Study of law at the Free University of Berlin, legal clerkship at the Kammergericht [Court of Appeal]
Admitted to the German bar in 1995, specialised lawyer for tax law since 2000. From 1995 to 1997 lawyer at a mid-sized accountancy and tax advisory company in Berlin. From 1998 to 2011 partner at a commercial law firm with focus areas of real estate law and commercial law.

Mr Hofele also works for you in the English and French languages.

What can we do for YOU?

Send us your request – we will be pleased to take care of it.